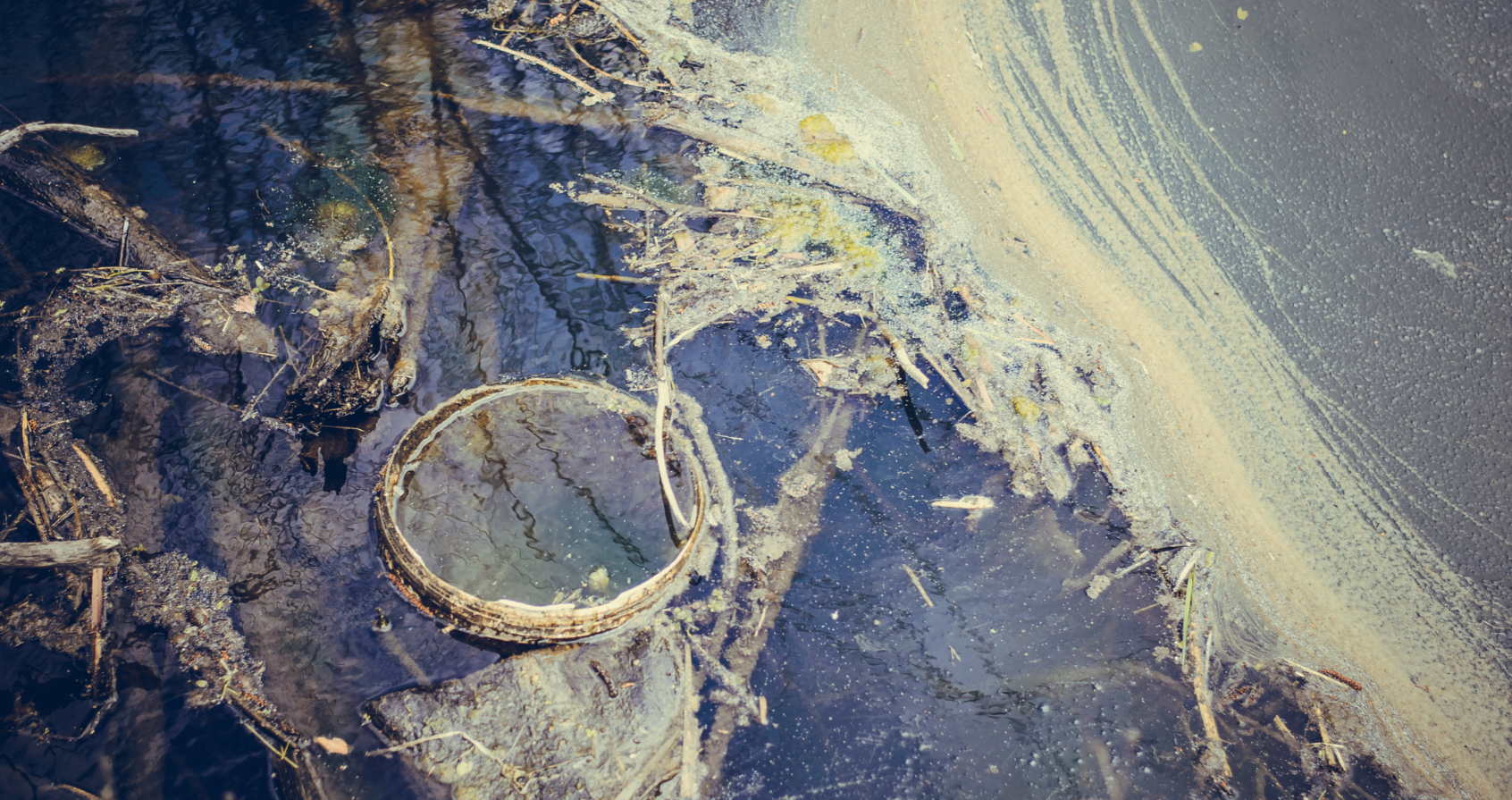 Growing up in LaSalle Ontario, the backdrop of my childhood was a legacy of environmental degradation and abuse.  Zug Island was created by filling in wetlands, representing the potential origin of the ‘Windsor Hum’ and a number of heavy metals and carcinogenic pollutants; located at the end of the River Rouge  that drains the industrial areas in Detroit that actually caught fire in the late 60’s. There is also Turkey Creek, which was used to dispose of toxic waste from Windsor manufacturing, the Maumee River, chemical manufacturing in Amherstburg, and my own River Canard. Which all would have contributed to Lake Erie being near death in the early 1970’s.

I was reminded of the state of my own River Canard while filling my canoe with trash over the weekend. One of the garbage pails I collected was filled with sediment and when I dumped it out there was the distinctive creosote tar smell (a combination of mothballs and driveway sealer) that must have been spilled along the railway at some point.

The city of Windsor has been monitoring the impairments of the Detroit River Watershed and Great Lakes Waters Health and there is a great amount of work to be done.

I’ve built and interactive map Great Lakes Rivers – Shiny Application that you can use to visualize and research the insecticides, herbicides and other contaminants found in our local rivers. Follow through to the chemistry and environmental concerns using the Pubchem links that appear over the circlemarkers. There is also an application detailing pollution in the lakes Great Lakes Contaminants – Shiny Application if your interested.

Things that we all can do:

CPC uses the Esporta Wash System to recover laundry and other textiles that have been affected by insurance claims such as water and fire. This technology is environmentally responsible and uses less water and detergents.

Holding the polluters accountable and collectively doing a lot of small things will be the way forward to restoring the earth and increasing its potential to support life. 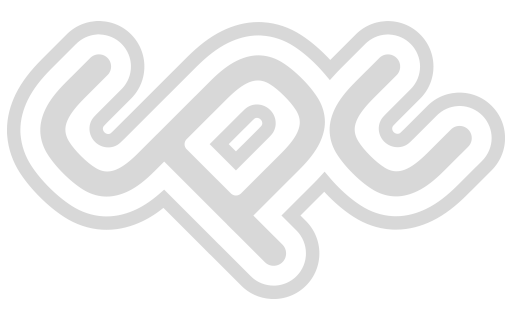